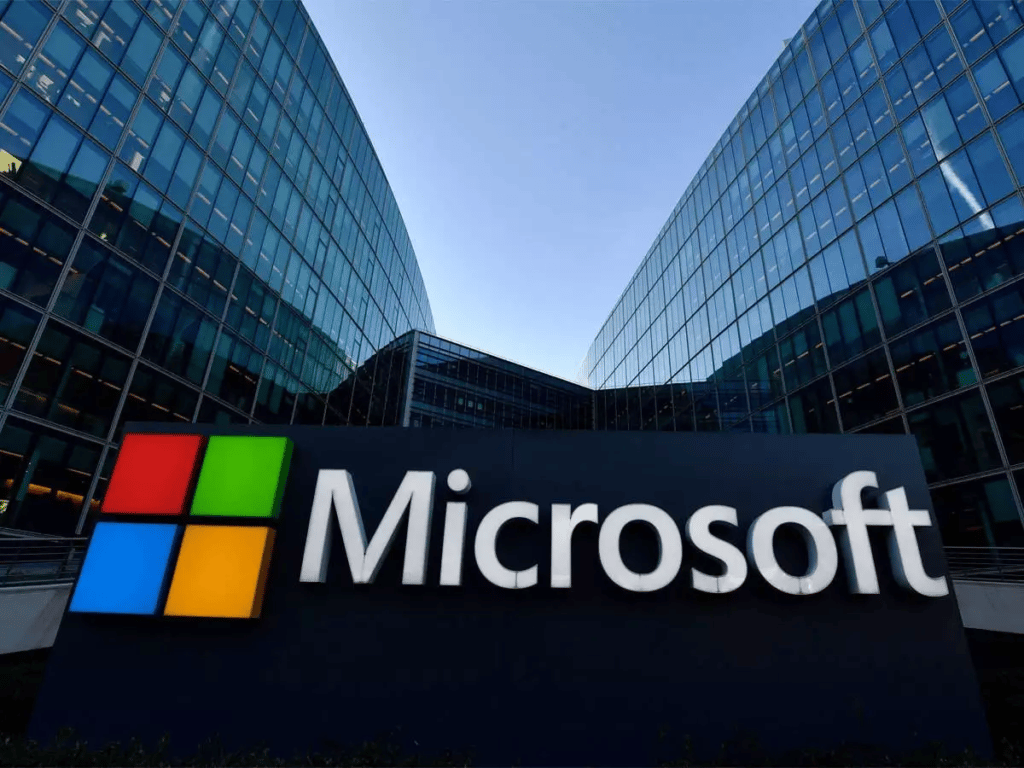 Microsoft is finally phasing out Internet Explorer on June 15th as in reaching its end of life with an update that will trigger the same. The tech juggernaut will send out a Windows 10 update that will disable the browser from working and remove it from the devices where it is installed.

Internet Explorer is going away with this update

Microsoft mentioned a thorough plan of phasing out the almighty Internet Explorer back in May 2021. The tech juggernaut didn’t want to uproot it at once but rather push the IE users towards its predominant Microsoft Edge which is a legit Google Chrome rival and certainly holds a much better UI and functionalities than the Internet Explorer. 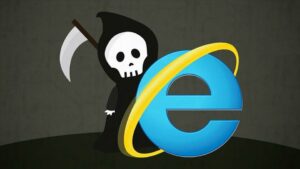 Microsoft Edge even has an IE mode that runs legacy scripts on it without needing to be used on IE instead. IE 11 phase-out will primarily affect Windows 10 and IoT versions 20H2 and later although there’s still a large catalog of systems where IE11 will be available for use at least till future events happen.

There’s a new Windows 11 update that comes without the legacy Internet Explorer browser that has been in business for 25 years now.

Windows versions that won’t be affected

There are a few Windows versions that will be affected by the ongoing Internet Explorer phasing out. Here’s a list to go through. 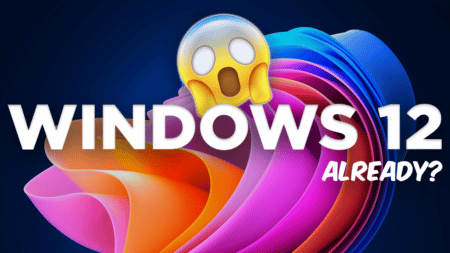 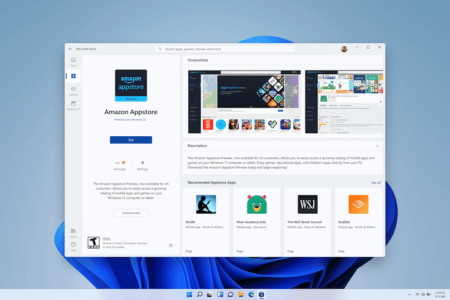 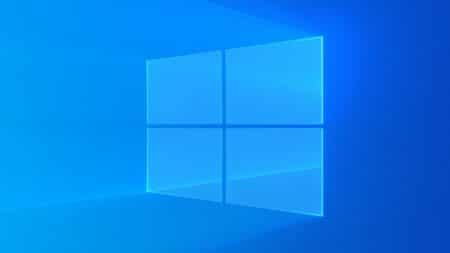 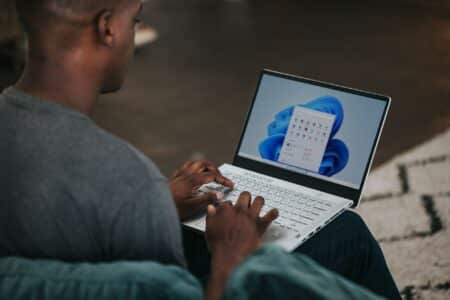