In 2015 Microsoft claimed that Windows 10 will be the final version of Windows ever. They promised that there won’t be any subsequent Windows releases in the future and Microsoft will simply continue to provide Windows software updates. Well, we all now know that wasn’t true at all.

Microsoft did release Windows 11 and despite the fact that Windows 11 is nowhere close to Windows 10 in terms of market share Microsoft is gearing up to soon reveal Windows 12.

Continue reading to learn more about Microsoft’s plan of returning back to releasing new Windows every three years.

According to a new and reliable report by Windows Central‘s Zac Bowden. Microsoft is apparently going back to the old way of releasing new Windows versions, roughly every three years. In simple terms, this means we could be getting Windows 12 in 2024.

If you remember correctly, this is almost similar to the times of Windows Vista, Windows 7, and Windows 8. Additionally, Microsoft is also planning to change how it delivers new features to existing versions of Windows.

From the success of Windows 10, it’s clear that Microsoft doesn’t need to release major Windows updates to enable new features. As a result, new features will be added to Windows 11 on a regular basis before the actual release of Windows 12.

Windows 12 is probably codenamed “Next Valley”, and is currently in the early planning and engineering stages. Please take this news with a grain of salt, as Microsoft officials are yet to confirm the report.

Do share your thoughts and opinions on Microsoft’s plan to get back to the three years release cycle in the comments section below. 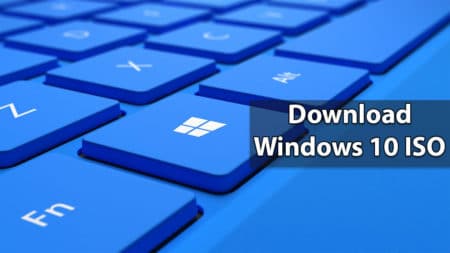