Windows 11 has had a mixed bag of reactions from the users since the launch. That has contributed to being a reason behind the slow down in its adoption by the users. The operating system is still adding the features promised way back in the first unveiling.

Taskbar takes a back seat

Microsoft recently conducted an AMA (Ask Me Anything) to understand the latest features and capabilities feedback. The conversations moved to the taskbar and how moving them left-right is what some users desperately want.

The bad news is on the shore – Microsoft thinks that moving the taskbar is not a priority, and the feature might not see the light of day in the near future.

Windows 11 saw the controversial layout reshuffle with the taskbar and Start menu bearing the grunt. Microsoft binned the old taskbar and started from scratch with the new design.

The race to the release led to the developers deciding on the priority for the promised features. Clearly, the taskbar did not make the first cut.
In a nutshell, Microsoft thinks that working on a taskbar for a small chunk of users is not worth it at the moment.

Tali Roth, head of product at Microsoft, had this explanation on the issue.

When it comes to something like actually being able to move the taskbar to different locations on the screen, there’s a number of challenges with that. When you think about having the taskbar on the right or the left, all of a sudden the reflow and the work that all of the apps have to do to be able to understand the environment is just huge.

And when you look at the data, while we know there is a set of people that love it that way and, like, really appreciate it, we also recognize that this set of users is really small compared to the set of other folks that are asking for other features. So at the moment we are continuing to focus on things that I hear more pain around.

It is one of those things that we are still continuing to look at, and we will keep looking to feedback, but at the moment we do not have a plan or a set date for when we would, or if we should, actually build the side taskbar.

While Tali emphasized the small percentage of users wanting to focus on Taskbar, the Feedback Hub by Microsoft has a different story to tell.

The thread for bringing back the ability to move Taskbar has the highest number of votes at 17,000, accompanied by 1200 plus comments.

We honestly don’t know what source of data is Roth is basis his decision upon to decide on the taskbar requests. 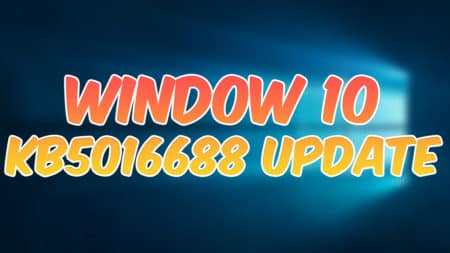