Microsoft has recently acknowledged that users running the latest version of windows 11 might face errors and launch issues while running apps after a system restore.

In an official statement, Microsoft stated that,

“After running a System Restore to a previous restore point on a device that is running Windows 11, version 22H2, some Windows applications that use the MSIX Windows app package format may experience” various instability problems, including failures to launch, freezes, and crashes.”

Some of the mainstream and widely used apps that are affected by the aforementioned problem are Notepad, Paint, Microsoft Office apps, Cortana, and the Windows Terminal app. Additionally, any Windows application that uses the MSIX Windows app package format may experience this issue. For those unaware, the MSIX app package format was introduced in 2018 with Windows 10 as a way to make it easier to update system apps.

The different versions of Windows 11 that might experience this problem are, Windows 11 22H2 SE, Home, Pro, Enterprise, Enterprise Multi-Session, Education, and IoT Enterprise.

At the time of writing this article, Microsoft is still working on a fix but in the meantime, you can check out some of the workarounds shared in this article if you have been affected.

How To Fix Windows 11 Apps Are Not Working After System Restore? 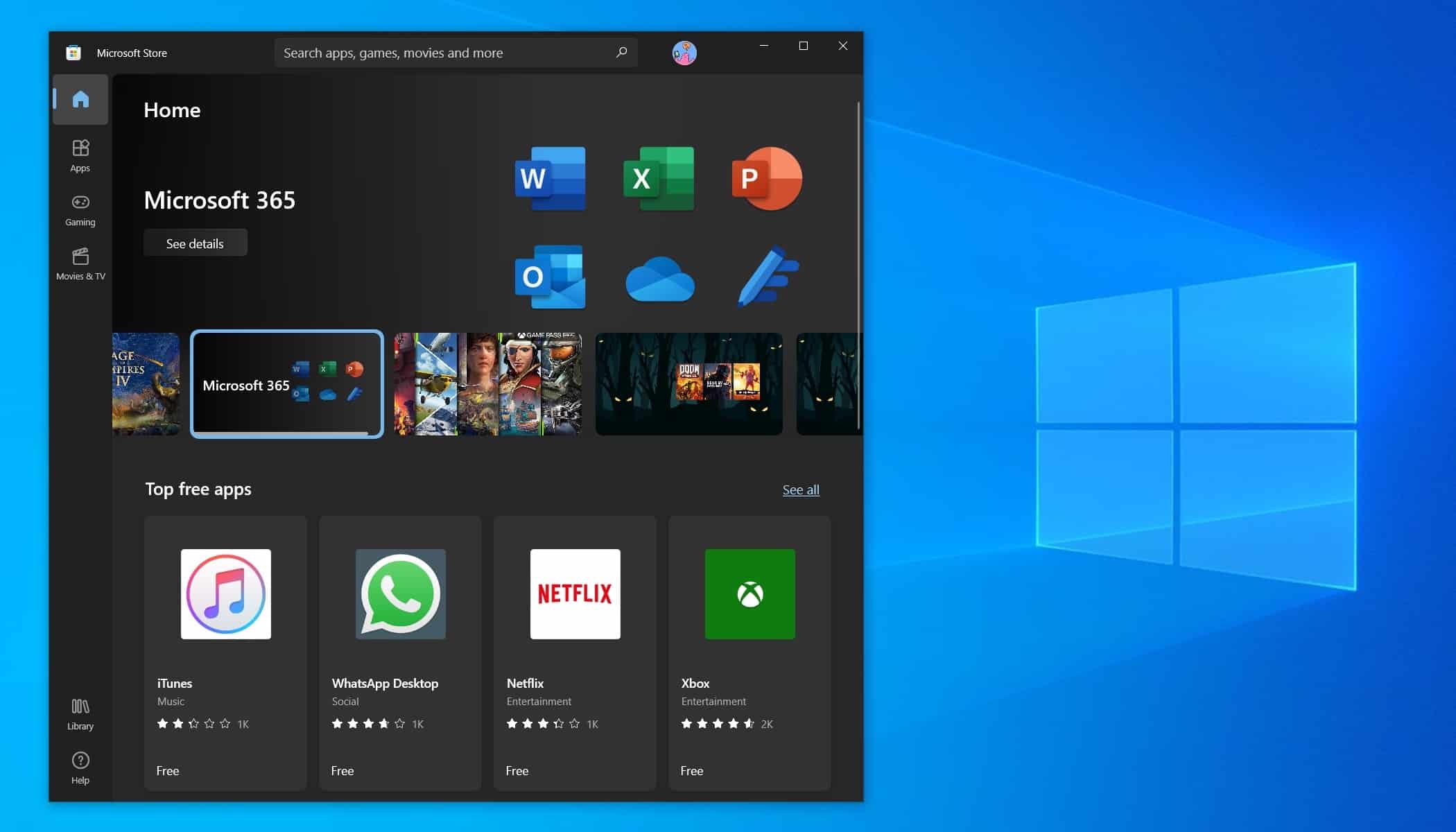 If you’re facing trouble launching apps on Windows 11 after a system restore then try out any of these fixes,