Valve has added a string of new features and more on Steam Deck. Turns out it’s not just one but the developer has released two updates on the gaming console via stable and beta channels each.

The USP of one of the incoming updates is its Windows 11 support. More on that in the story ahead.

Valve has added a beta update on Steam Deck that enables fTPM. For those who don’t know, Trusted Platform Module (TPM) is a must-have hardware requirement for Windows 11. With the fTPM support, Steam Deck users can now install Windows 11 on the gaming console powered by an AMD SoC. The addition should bring Steam Deck up to speed with all the drivers and features of a full-fledged Windows 11 including DirectStorage. 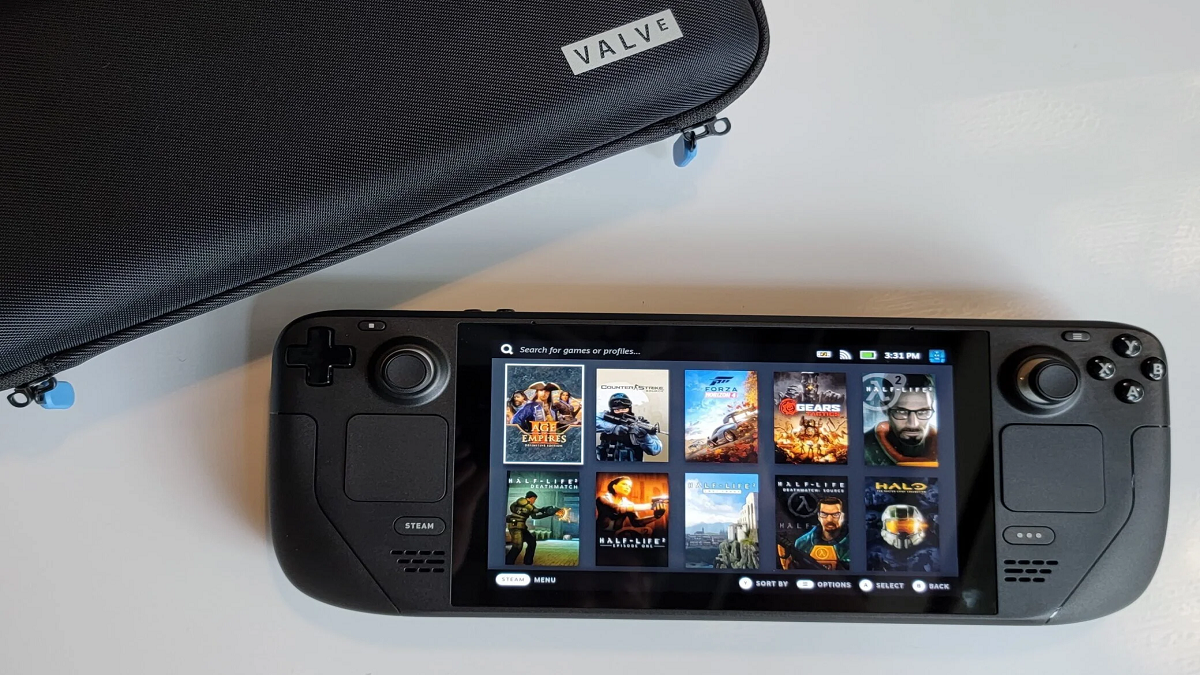 However, do note that the said update is in a beta state and thus, comes paired with bugs and errors on the way. The audio driver on the beta update is not available at all. With that being said, Steam Deck users can install Windows 11 thanks to the fTPM update.

The incoming beta and stable update bring onboard a lot of features as well. There’s a new dual trackpad typing support on Steam Deck that allows using both trackpads simultaneously. There’s added game mode on the screen keyboard on the desktop mode. Valve has added a tonne of updates with respect to the joystick, its haptic strength, and external controllers, among others.

The stable update has fixed issues leading to the touchscreen not working after some reboots as well as ACPI error spew. There are added uncapped framerate settings, battery life when in idle and low usage scenarios as well as overall stability.