Looks like Microsoft has now heard Windows 11 users about choosing the default web browser. It has retracting this feature in a previous update. We are talking about Windows 11’s default web browser settings that have been revamped with the new non-security KB5011563 update that has started rolling out this week allowing a single-click change in the default browser.

According to the latest update, Microsoft has released a new update on Windows 11 this week dubbed KB5011563. It lets users use a single click to change their default web browser from Edge to Chrome or others. This is a swifter method than using the current method to change default file extensions. 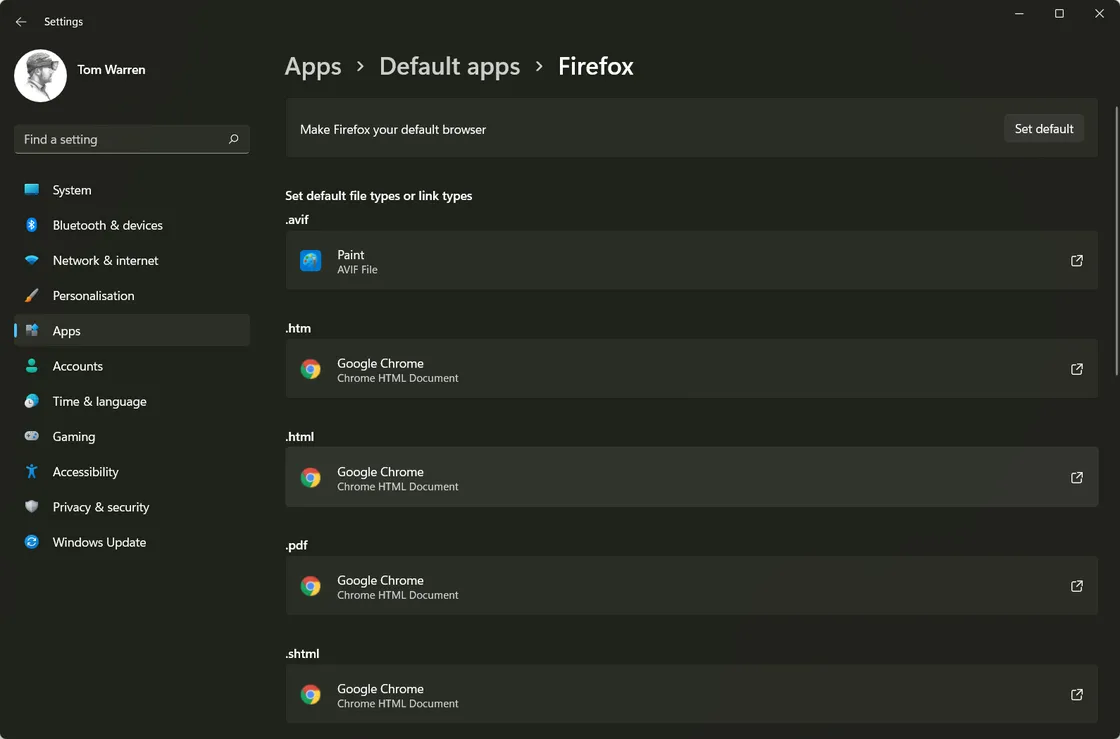 Users can go through Settings >> Apps >> Default Apps and change the default web browser from Edge to Google Chrome or others without any hassle.

Apparently, the Redmond-based giant forced Windows 11 users to use a pretty strenuous method to change default apps. With the last update, users require to change browsers to open file extensions like .ftp, .pdf., .html, among others. This is a repetitive process as you need Microsoft Edge to open files using these extensions. Then it would take another step to use another web browser.

Note that Windows 11 still requires you to use Microsoft Edge to open certain tasks such as when files with microsoft-edge://format are opened.

However, this little tweak to allow a single click to change the default web browser is a welcomed change. You have to install update KB5011563 to get your hands on this feature.