According to multiple leaks and screenshots from the preview build, Microsoft is redesigning the OneDrive app. The app should receive a design that resembles the UI/UX philosophy of Windows 11.

It is good news for those who regularly use the OneDrive app, which has not received significant updates for a few years. It can be seen in the leaks that the OneDrive app now uses a Settings page that resembles other apps on the latest version of Windows.

There are also some additional control and navigation options. However, it is unclear whether any new core features are coming to the OneDrive app. Considering that Microsoft is yet to announce the app, we may also see some different features. 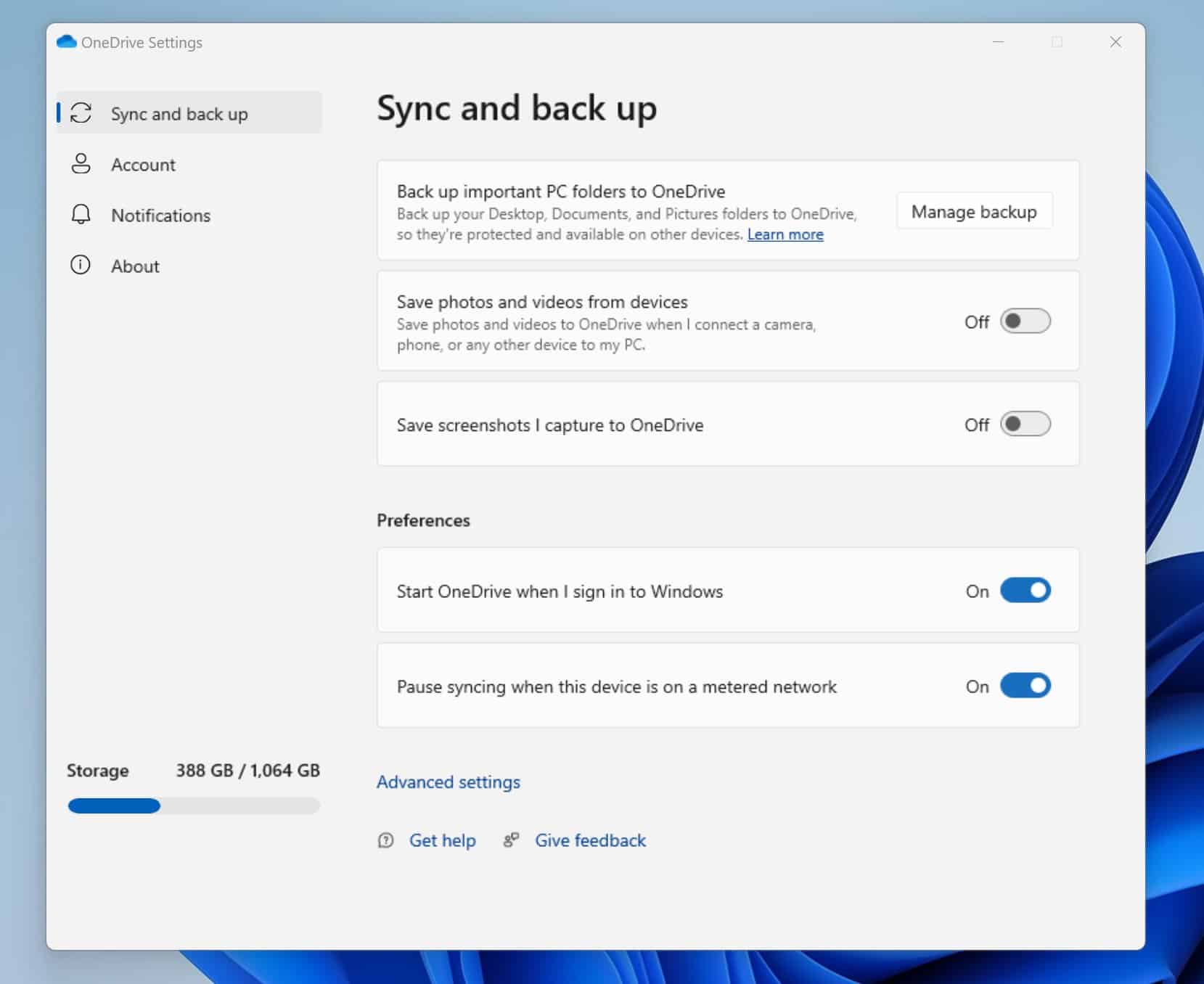 It is also worth noting that the said redesign may not make it to a public build. In the past, Microsoft had introduced many UI changes into its apps before discarding them during public release. So, for all we know, the upcoming Windows update may have an entirely different UI or UX for OneDrive.

Some rumors in the past had suggested that Microsoft is planning to integrate OneDrive further to Windows. For instance, users could search their OneDrive files from the Start Menu and open them quickly. Along those lines, it is not uncommon for the OneDrive app to pick up a Windows 11-like UI for its core.

It is also important to note that the new app has been extracted from a preview build. Thanks to the work of a Twitter user going by the name @flobo09, you can download the installer for the new app. Nevertheless, we do not know if the app will run on your device. In other words, you can test the new OneDrive app at your own risk.

Even those who installed the new app on their Windows 11 PCs were not wholly successful. Some could find the new UI/UX experience, but others were not. So, if you want to see what Microsoft may have done to the OneDrive app, you can try it.