As announced during its developer conference, Microsoft has started the testing-version rollout of the new Windows Subsystem for Android.

This latest update will upgrade the WSA to version 2205.40000.14.0, adding several new features. The WSA update will create a better link between the host PC and the Android VM. 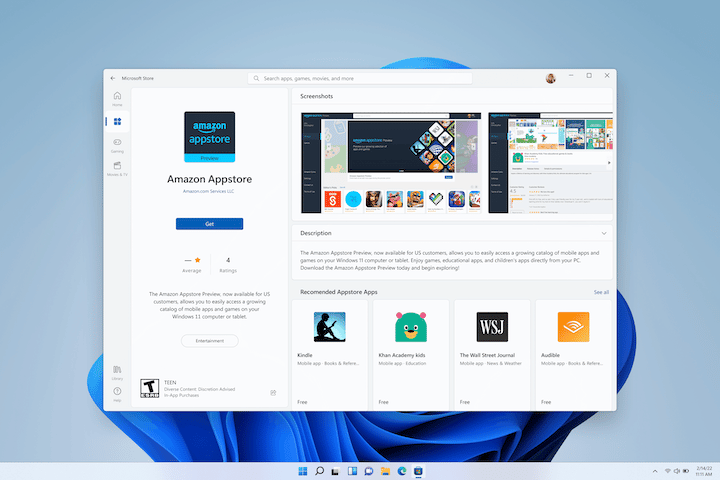 With the new update, Microsoft has lifted the restrictions on Advanced Networking. Now that the option is turned on, users can access ARM devices on the local network.

Similarly, the developer has changed how the IP address of the Android Virtual Machine is assigned. The update will ensure that both the host PC and the VM will have the same IP address. 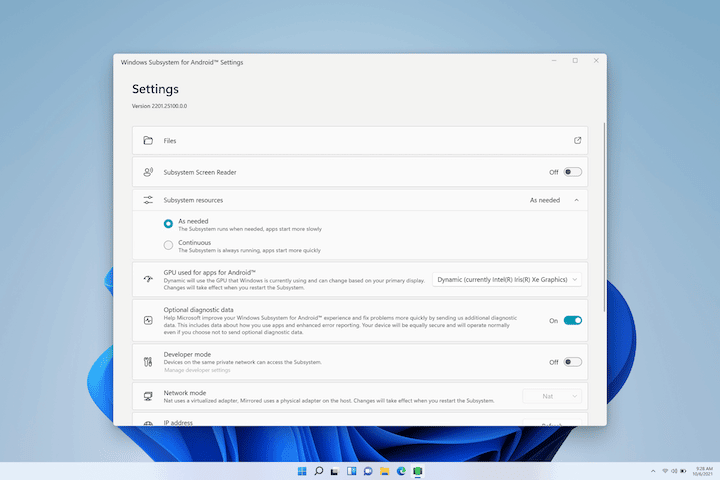 Extending the support for network activities, Microsoft has also brought IPv6 connectivity and VPN support into the Windows Subsystem for Android. From now on, accessing VPN services and IPv6-enabled networks will be an easy task when you run Android apps on a Windows PC.

There are a few updates that increase the overall performance when connecting to virtual WiFi.

Of course, Microsoft has fixed a number of bugs through the update. Issues with resizing windows, scrolling, and maximizing have been solved, according to the developer.

Users will also love the updates to doze and app standby options, which decrease the power consumption when the device is idle. The new version also offers an improved browsing experience, thanks to the upgrade to Chromium WebView 101.

Some miscellaneous bug fixes regarding video playback and network connection are also part of the said update. Nevertheless, it does not mean that the update to WSA 2205.40000.14.0 is perfect.

Some users have already found some errors, which Microsoft has acknowledged. For instance, some VPN apps do not work when users have turned on Advanced Networking.

Despite its minimal issues, the July 2022 Windows Update for WSA is a big step toward how the Android VM can run on top of Windows. More importantly, it will improve the overall performance of Android apps with networking features.